Nobody can deny that phones have made our lives miles easier. However, the availability of smartphones is making kids want to stay inside all day and just play games in their rooms. They’re missing out on all the memories that can be made outdoors! Besides, it’s not the healthiest lifestyle for a kid.

Why not combine what we want with what the kids want? Having phone apps that encourage kids to go outdoors will leave everyone happy. The kids will finally see the sunlight! So, here are the five best apps that’ll make your child crave the outdoors.

Without further ado, here’s a detailed description of each app and what you can expect from it.

Pokémon games have always been popular among kids and adults alike. In the summer of 2016, when Pokémon GO first launched, it was a worldwide phenomenon; everyone was just playing and competing to collect as many Pokémon as possible. 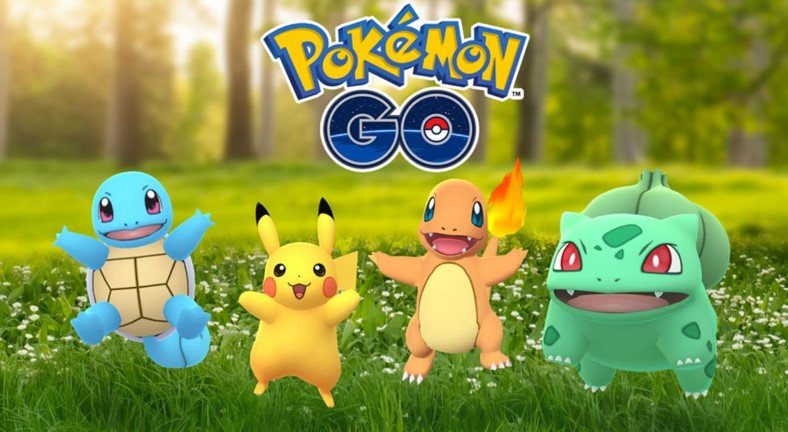 To this day, the game is still quite popular among kids. This app was one of the first augmented reality-based games to hit the market, and it opened up doors for a whole new genre of apps.

The game encourages kids to go outside to collect Pokémon, and then they’ll have to walk a certain distance to hatch eggs; being in a car doesn’t count! So, the game is entertaining, rewarding, and it’ll make your kids want to go outside and just walk around.

On top of that, when the player is ready, they can go into a battle to gain territory and other rewards. The game is available for both Android and iOS devices.

If you often find your kid looking at the sky and asking about the solar system, they’ll love the Star Walk 2 app that’s free on both Android and iOS devices. Using your location and real-time, the app can identify any space body in the sky and tell you more about it. 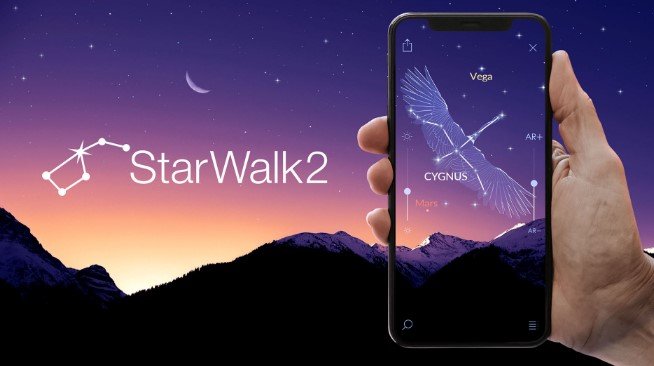 On top of that, the app also sends you notifications of what planets or constellations can be seen, where to find them, and when they’ll be most visible. You can even see stars from other places and times (yes, they can even see into the future!).

The kids can use the app every day and check the “Visible Tonight” section, where they can learn which space bodies can be seen from their location. Also, the 3D models of celestial bodies that the app offers are just incredible.

From the creators of Pokémon GO, Harry Potter: Wizard Unite is an AR game that’ll make your kids want to go outside and live in the Harry Potter universe. Each player chooses a profession, and different players have to work together to complete challenges and unlock more content of the game. 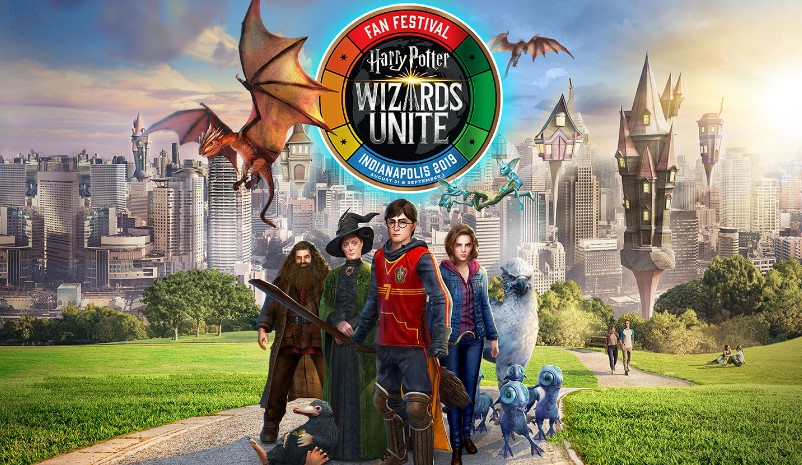 From Greenhouses that can be found on the in-game map, players can collect different ingredients. After that, these collectables can be used to brew potions. There are also other locations like Fortresses where challenges take place.

Of course, it won’t be a complete Harry Potter game without spells. Yes, the players can cast spells and defeat enemies. For all Harry Potter lovers out there, this game lets you relive the most iconic parts of the series.

The game can be found on the iOS App Store, Google Play Store, and Galaxy Store.

Another way to encourage your kids to go outside is through developing their passion and love for plants. PictureThis is a plant identifier app that lets you take a picture of any plant; then, it’ll provide information about the plant, how to care for it, how much water it likes, and even fun facts about it.

Also, if there’s something wrong with the plant, it’ll let you know what the problem is and how to fix it. So, if you have a backyard that your kids love, you can let them use the app to keep track of the plants’ health and watering.

What’s more, this Android and iOS app can be used for safety as well. For example, if your kids are going camping, they can use this app to check if there are any toxic plants nearby so that they can stay away from harmful plants.

As a way to motivate your kids to take pictures of more plants, the app lets you create a collection of the plants you’ve found, and the kids can compete to see who can find more unique plants!

With over three million geocaches all around the world, the kids will always have something to look forward to outside the house. Some geocaches are easy to find, while others are more difficult or hidden, so there’s always a challenge to keep your kids excited.

Think of Geocaching as a global-level treasure hunt. When your kids find the geocache, they’re supposed to sign it then put it back in place. Also, they can find items left by other Geocaching users, but make sure you remind the kids to always leave something for someone else in return.

By following geocaches locations on the app, your kids will discover new areas in their hometown, and they’ll never run out of locations! Luckily, no one is left out as this game is available for Android and iOS users alike.

I’m sure these apps will appeal to your kids and that they’ll encourage them to have more outdoor play than anything else. Generally, augmented reality-based apps are a good place to start if you want your kids to interact with their surroundings more often, and that’s what we had in mind when creating this list.

Let us know what your kids think of these apps, and good luck trying to get them back into their rooms!