Recent years have seen a dramatic increase in the popularity of baby hammocks, and, indeed, in many countries babies have been sleeping comfortably in hammocks for generations. Manufacturers claim that these hammocks securely cradle babies and create a womb-like feeling that soothes and calms infants. But are baby hammocks safe, and do they promote good sleep? Let's take a closer look.

As many parents know instinctively, rocking, swaying, and often even the motion of a car can help put a baby to sleep. In fact, in a study published in 2013, researchers proved that carrying a baby while moving lowers their heart rate, reduces crying, and helps to calm infants. Interestingly, these calming effects weren't limited to human babies.

Similar soothing has been observed in other mammals as well, and it's thought to be integral to mother-child bonding in infants younger than 6. For parents eager to quiet a fussy baby and get some sleep themselves, rocking is instinctive and effective. 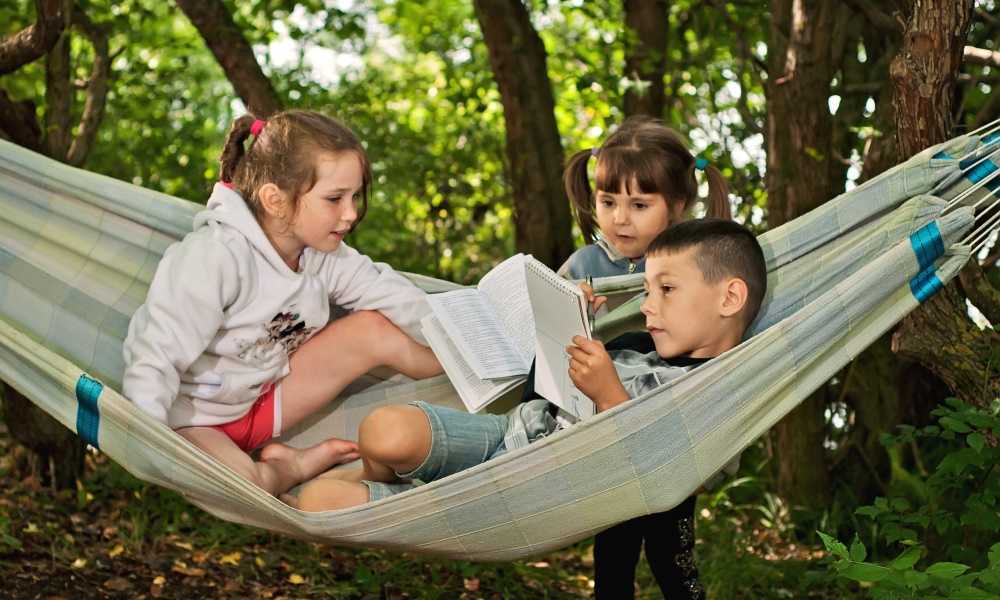 However, it's also important that babies sleep in a way that doesn't obstruct their airway. In the same way that it is encouraged to remove a sleeping baby from, for example, an infant car seat and place them in a safe crib for prolonged sleep, experts advise against placing babies to sleep on anything other than a flat, smooth surface.

Generally speaking, modern baby hammocks come in two different forms. One form of hammock is a deep, curved cradle of fabric that surrounds and holds the baby. Another form is a hammock that is suspended in a flat plane across the top of a crib or playpen, with a depression in the center that holds the baby.

Both kinds of hammocks are potentially hazardous to a baby. A fabric sling is potentially hazardous because the baby sleeps with their head tilted forward, possibly obstructing their airway and increasing the risk of SIDs. A flat, suspension hammock poses the risk that a baby may move or roll in an unexpected way and fall out of the hammock. Neither type is recommended by pediatricians.

Babies should always sleep on a flat, smooth surface

While pediatricians have long advised that babies sleep in a flat crib, many products marketed to parents still make inaccurate claims about the safety of their products. Just last year, the Lullaby Trust reiterated their warning against cushioned sleeping pods, baby hammocks, nests, and other devices that encourage babies to sleep in a curved position In addition to potentially curving the spine in an unsafe way, some baby hammocks pose the additional risk of accidental falling. It is hard to predict the age at which a baby will start to roll, so experts advise against any form of baby hammock where an infant of any age may be able to roll out of it and fall. 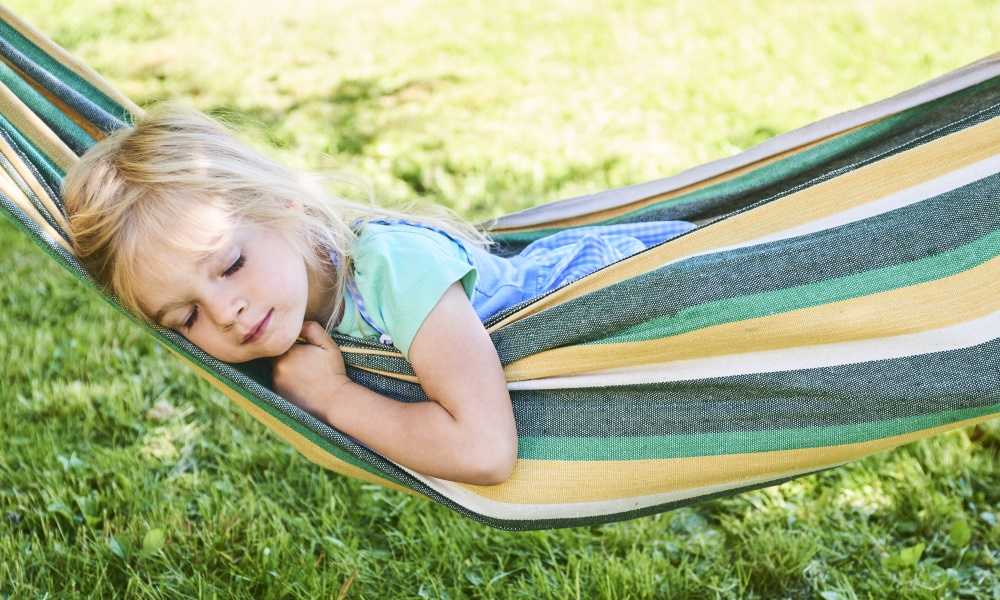 For many parents, the best compromise is probably a bassinet with a flat, smooth, firm mattress, with no blankets, pillows, or toys inside, but that is suspended in a way that makes it capable of swinging or rocking. A flat-based crib or cradle provides the optimal protection for a baby's airway, while still allowing a parent to create the soothing rocking motion that many infants need to fall asleep and stay asleep.

These kind of swinging cribs can also be placed beside a parent's bed, so a baby can be rocked without being held, improving infant safety and helping everyone be safe and comfortable.

While baby hammocks are increasingly available, and used widely, parents should beware of the claims of manufacturers, and follow the latest medical guidelines for an infants health and protection. Sleep-related problems cause the death of 3500 infants in the US every year, a number that has held steady since the 1990s, without a measurable decrease.

It's important to use all our knowledge and understanding to protect the health of infants and prevent tragic accidents. For more information on safe sleep guidelines for infants, consult the American Academy of Pediatrics guidelines or the Public Health England guidelines.